Le Masurier, the Jersey based property investment and development group, has appointed JLL’s UK CEO Chris Ireland to its Board as a Non-Executive property advisor following the retirement of former King Sturge Senior Partner, Malcolm King, and appointed Mike Covell as Chairman. 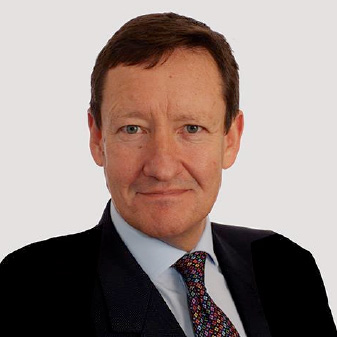 Having joined international property consultancy King & Co (latterly King Sturge) in 1979 as a graduate, Chris Ireland learnt his trade in the investor part of the business, holding a number of increasingly senior roles to become Joint Senior Partner.

Following the merger of King Sturge and JLL, Chris became UK Chairman and Lead Director for Capital Markets at JLL where, for half a decade, he was at the forefront of growing the investment business and developing alternative investment areas in student housing, health and senior living. He is also involved with the Strategic Advisory Group of the Investment Property Forum, after chairing the industry organisation in 2015.

Away from work, Chris is a proud supporter of UK housing and homelessness charity Crisis. 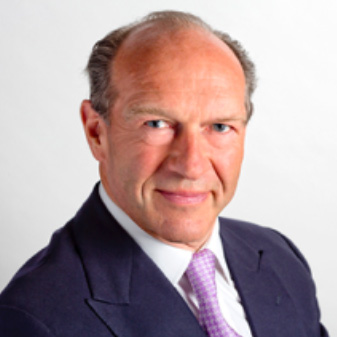 Mike Covell is an experienced non-executive Chairman and Director. He is currently Chairman of the Ascot Lloyd Group, a UK financial planning business; Chairman of Sackville Capital, an institutional investment advisory business; and Director of The Bank of Butterfield, a commercial bank headquartered in Bermuda and listed on the NYSE.

Previously, Mike was Chairman of both the Tilney Group, a UK wealth manager, and Hawksford International, the offshore fiduciary business. He was also a Director of the International Property Securities Exchange and Leeds Castle Foundation.

Mike retired from Goldman Sachs in 2008, where he was a Managing Director in their European Private Wealth Management Division. Prior to Goldman Sachs, he was a senior partner at Rawlinson & Hunter, an international accountancy firm.

Mike was educated at Harrow School, London and L’Institut Britannique, Paris. He is a keen sportsman with a particular interest in field sports and triathlons and lives in Dorset with his wife and their two daughters.

“We are absolutely delighted with the appointment of Chris as Non-Executive Director and with Mike stepping up to Chair the Group having been a Non-Executive Director of Le Masurier for five years. Chris brings a rich wealth of property experience to the Board and Mike is the ultimate professional to steer us into the next decade of substantial growth for the business.

This exciting news also comes with a degree of sadness as Malcolm King steps down as Chairman. Malcolm has been a steady hand and guiding influence for Le Masurier for well over a decade, providing valuable insight, contacts and decision making.

We warmly welcome Chris, are delighted with Mike accepting his new role as Chair and we wish Malcolm all the very best in his next chapter and future projects”.